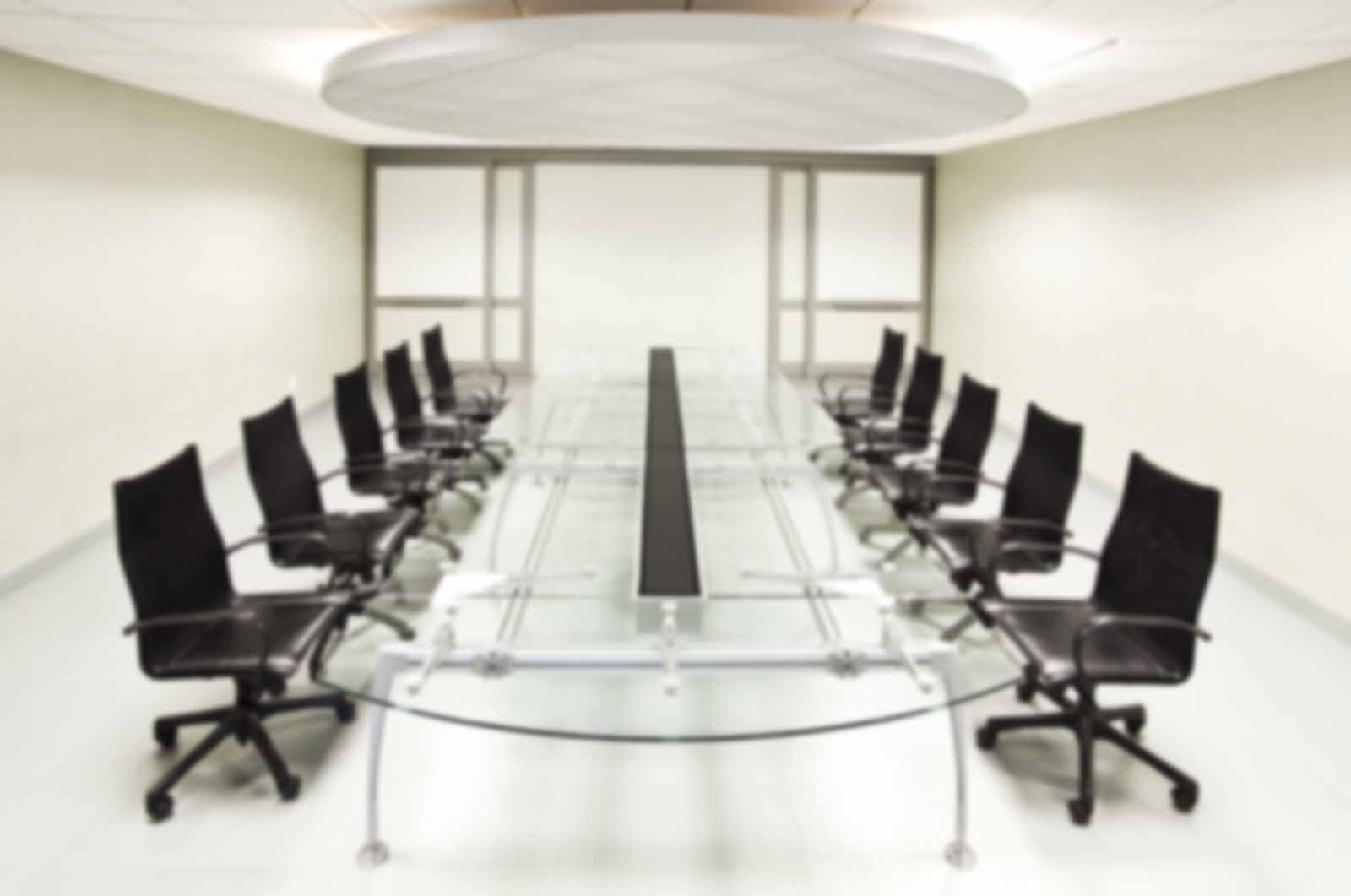 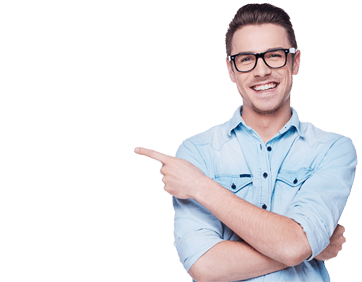 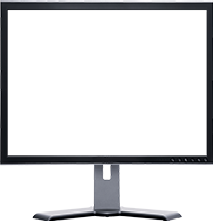 We support free transfer of information and opinions. We believe that a users information and footprint is their own, and we covet that. We appreciate the encrypted websites and search engines that protect user information. We strive to be that way as well.

There are other search engines that claim to be unbiased, but they actually decide for themselves, through Artificial Intelligence, what is a conservative argument, and what is a liberal argument. That is inherently flawed. We need to consider the source. If a right wing commentator believes in school choice, then it will be interesting to know how that perspective is supported by their argument. If a left wing commentator supports a child’s right to choose their sex, then it would be equally interesting to trace that argument back to the source. The entire idea is not that we hear two sides of a story, because you can do that yourself pretty easily, and people don’t. What is important with WebEquity is that we learn from different thinkers, and how their perspective is rooted in their belief. Only then can we really analyze the root of the argument instead of just hearing a side of the story.

The folks behind WebEquity have grown tired of always hearing one side of the story. Before it was trendy, nearly ten years ago, we saw both CNN and FoxNews as biased. All CNN talked about was the wrong way of the Republicans, and all FoxNews discussed, was how outlandishly wrong the Democrats are. The truth is, they were both pandering, on the television every night, to their crowd. It was obvious, the news was more commentary, and divisive, and hateful. The question we asked is, what about just stating both sides of the argument and talking it out?

So, these folks behind WebEquity began looking out into the landscape, and they discovered Patriots, and free thinkers, in all nations, and in all backgrounds. Every country should be patriotic and want to protect their way of life. And the reason they live their way of life, is because they believe it is right, and others are wrong. That is the root of having different people with different opinions; we are all a product of our environment. But with today’s society, we are so divided, that we are at odds with one another, even within the same country, or the same community.

Our belief was that this would never stop unless we went to the root of it; the information we are choosing to seek out to form our opinions. You see, at WebEquity, our users have decided to seek out both sides of the opinion, and decide for themselves. There are many newly developed social networks, media sites, and news organizations attempting to gain market share and represent a silent majority, or the new majority. At WebEquity, we strive to go deeper; to the root of our opinions, and allow freedom to be attained at the source of discovery. So that we may all seek out both sides of an issue. We hope that people expand their perspective on our website, and share that with whatever social network their subscribe to. We pray that our data, the unbiased and equitable communication of information, feeds a new breed of debate.
Web Design Portfolio
Graphic Design Portfolio
Video Design Portfolio